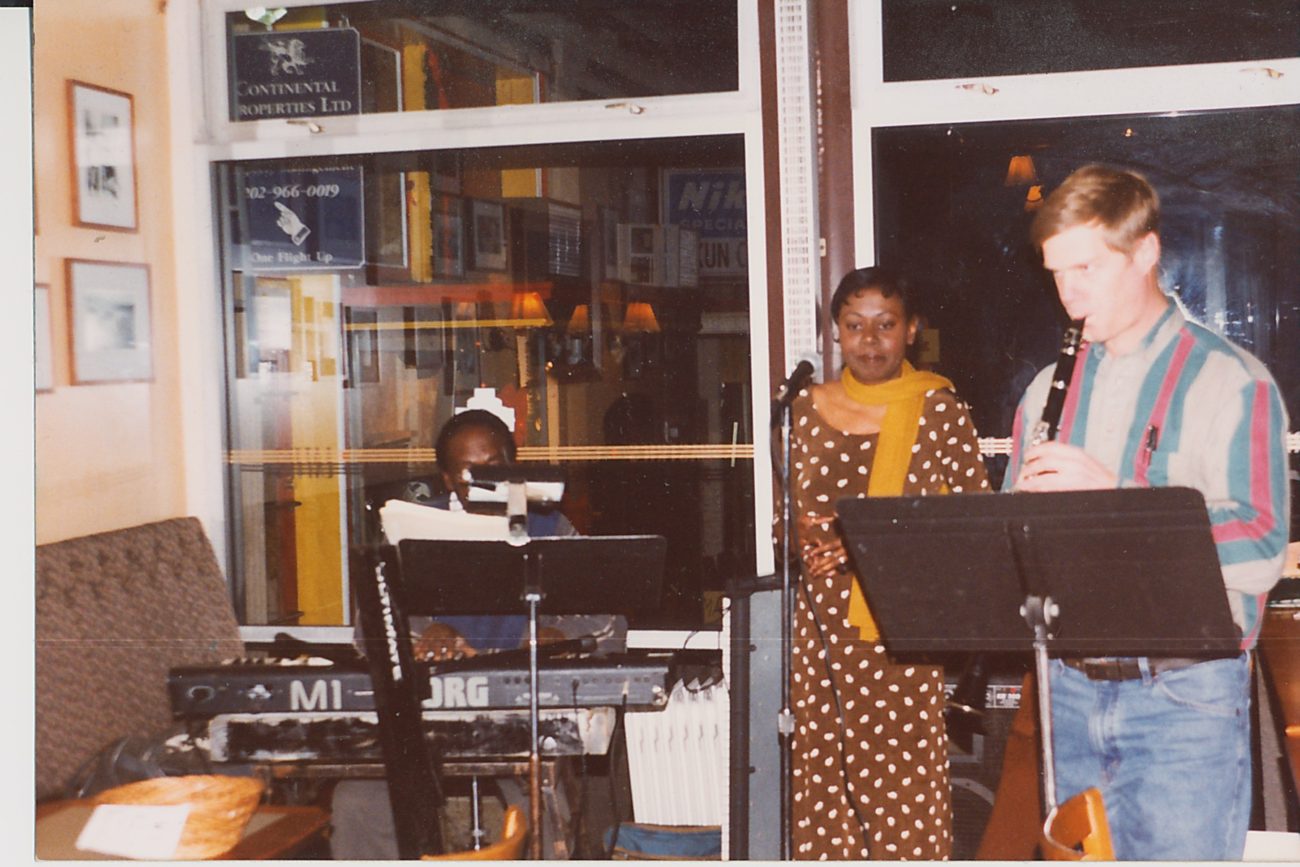 At 18, Changamiré began singing at jam sessions and receiving vocal instruction around the D.C. area. She was introduced to Glenn “HarrMonika Musik” Turner, the then pianist for Gil Scott Heron. He became her first vocal coach, and their sessions increased her love for music and introduced her to recording. He recorded each voice lesson to use as learning tools for Changamiré. Together they recorded jazz standards and Glenn Turner originals. She later studied with vocalist Ronnie Wells, founder of the East Coast Jazz Festival (now known as the Mid-Atlantic Jazz Festival), and legendary saxophonist Charlie Hampton of the famous Howard Theatre. Changamiré currently studies with mezzo-soprano, Valerie Eichelberger.

In 2001, she released her critically acclaimed debut CD, Only Human. She self-funded the project including hiring a 14-piece string section. The Washington Post named Only Human “…[one of] the most satisfying releases by area artists….” From its success came sold-out performances at notable area venues and worldwide, including Apple, the Harman Center for the Arts, the Mansion at Strathmore, Arts Club of Washington, the African American Museum of History and Culture, the Washington Performing Arts, Blues Alley, Paul Stuart, Aix en Provence and the Republic of Georgia.

"…[one of] the most satisfying releases by area artists…." 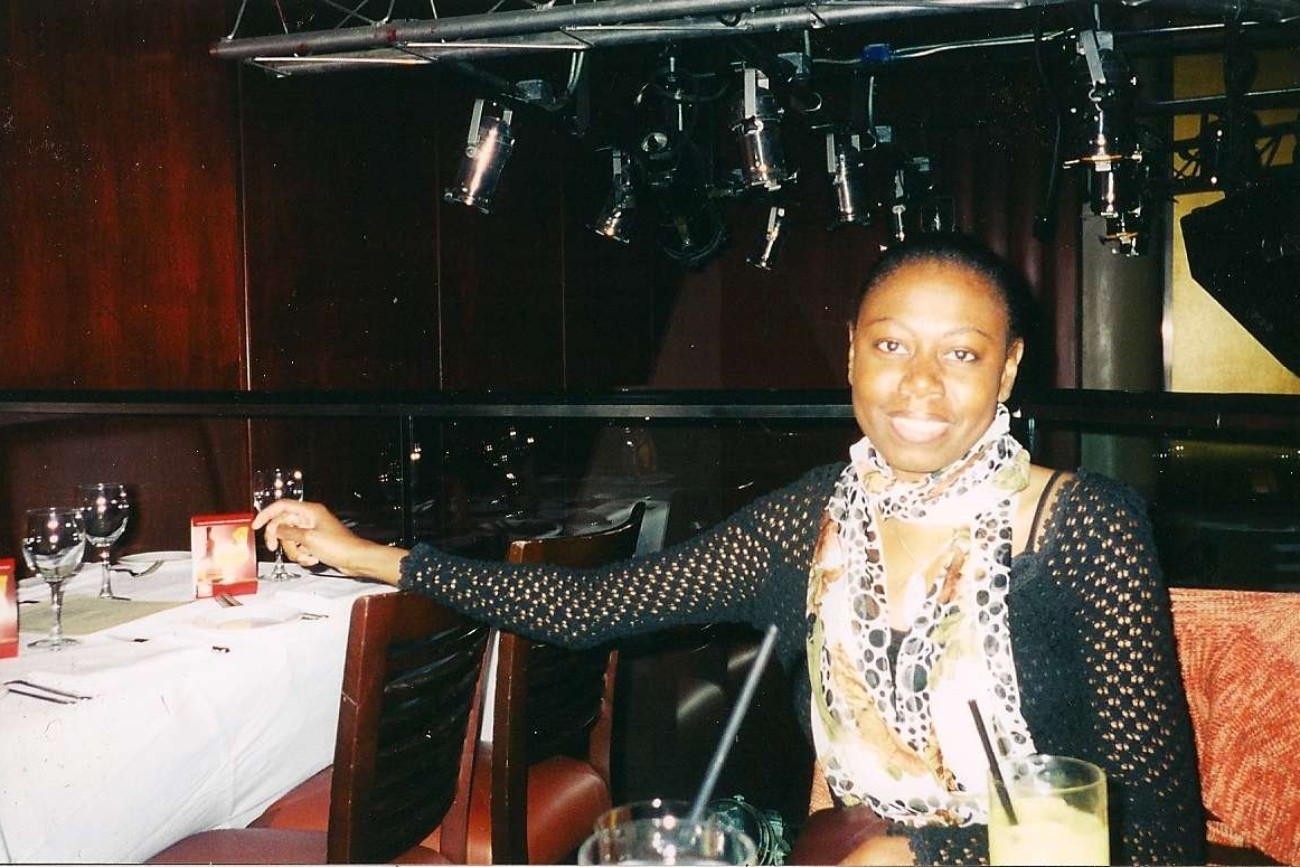 Along with numerous appearances on top 40 internet charts, Changamiré is a recipient of the 2005 D.C. Commission on the Arts and Humanities’ Artist Fellowship, and her writings and recordings have been picked up by networks such as Fox and NBC and by independent films. In September 2008, she was selected into a vocal workshop conducted by Grammy-nominated jazz vocalist, Nneena Freelon.

Also overwhelmingly positive are critiques of the artist’s vocals. From fans on Amazon to fellow musicians and industry publications, reviews often call out her “pristine, untainted, and angelic” voice (Afro). AllAboutJazz.com, who compares Changamiré to Billie Holiday and Ella Fitzgerald, writes, “It’s difficult to nail down just what makes her voice so darn compelling. Maybe it’s the comfort and familiarity, maybe the confiding honesty. Whatever the case, it works exceptionally well.” 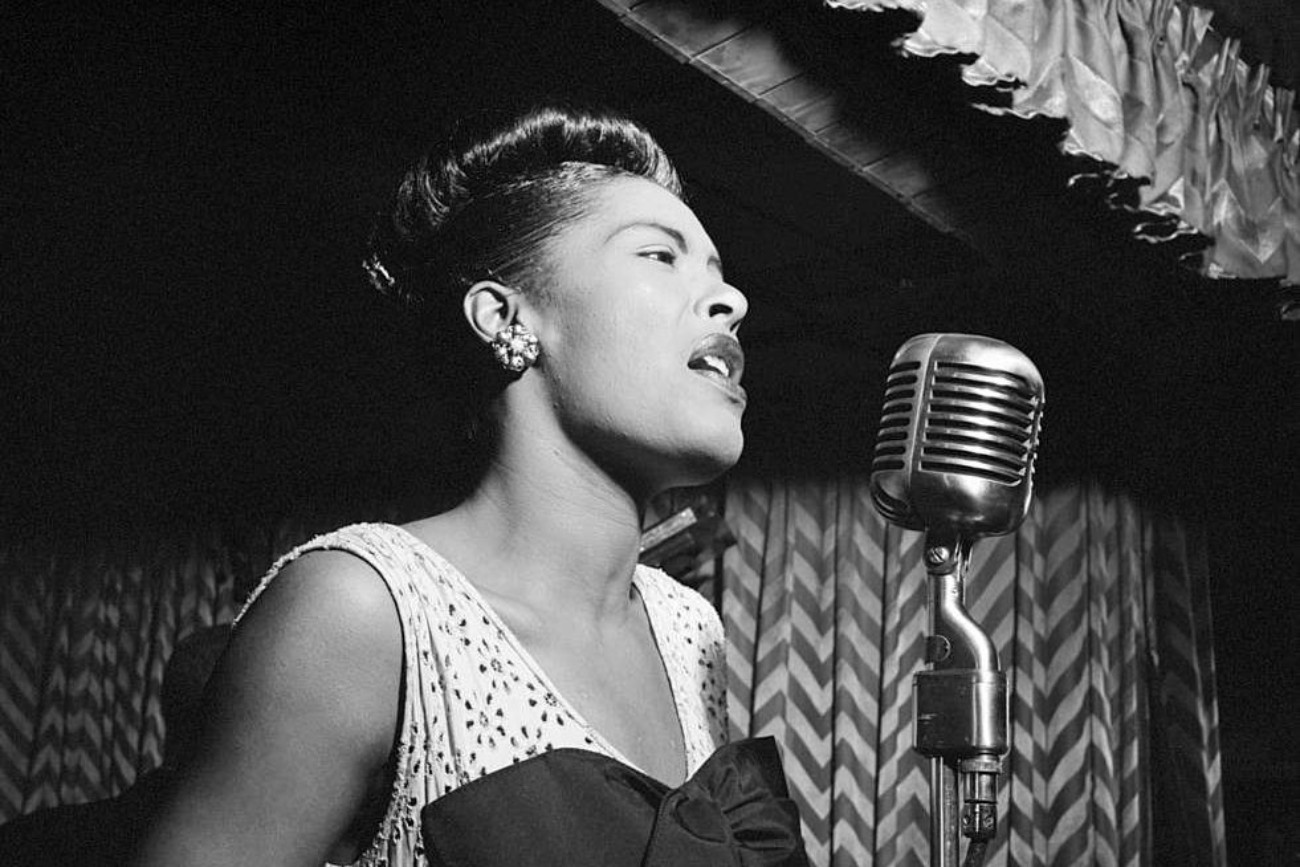 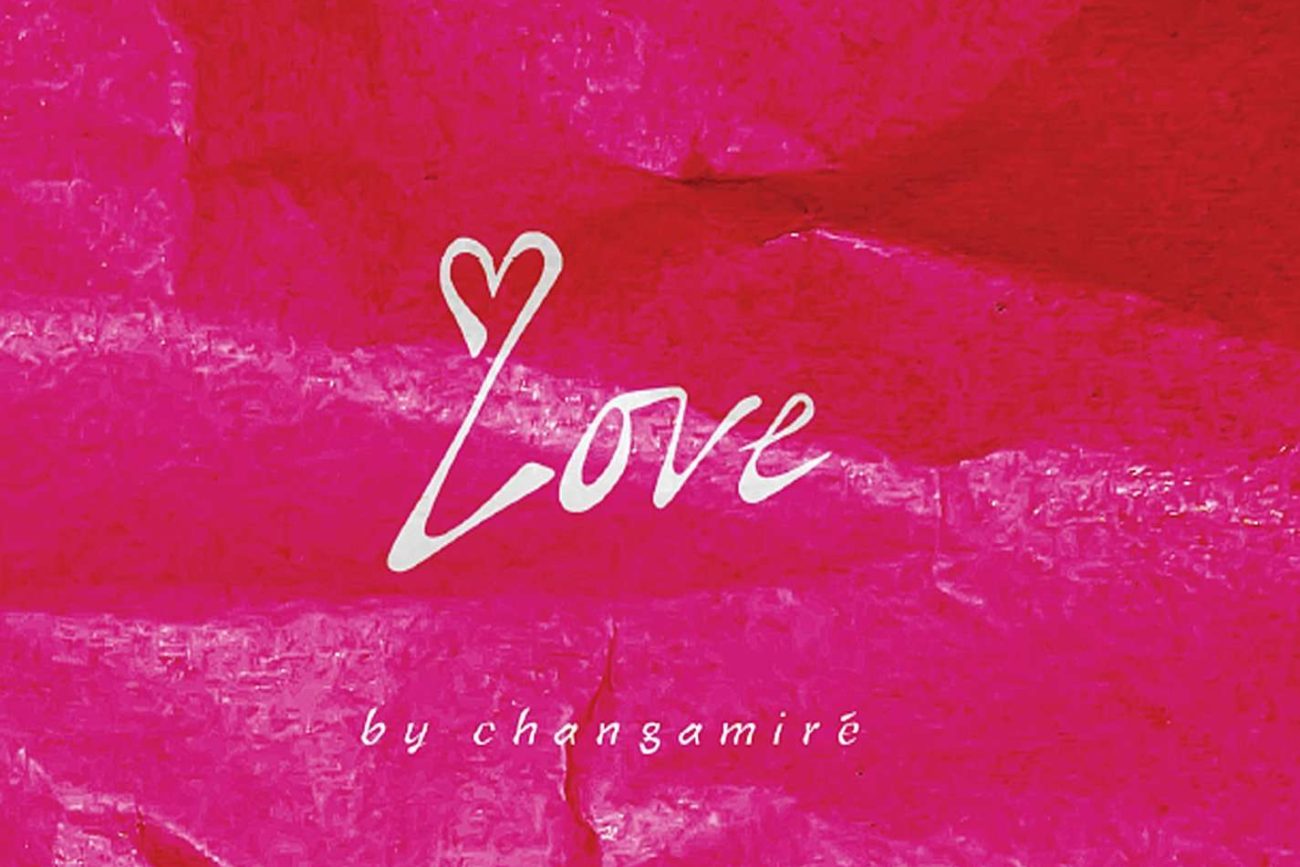 In 2007, Changamiré hosted the juried International CD Art Competition to find the perfect cover for her CD, Love, which was released in May 2014. The new album contains an eclectic mix of songs on the subject, sung with the artist’s signature sweet, sultry and honeyed sound. And in 2020, her plans will return to where her journey began, where she will release an album tribute to Billie Holiday.

Also in 2007, Changamiré formed her world class quintet, culminating the extraordinary group that performs with her today: Count Basie alum, Lincoln Ross, is on trombone and leads as Music Director; the brilliant Clifton Brockington on piano; bluesy Ben “BT” Richardson on bass; drummer to the stars, Steve Walker; and the incomparable Donvonte McCoy on trumpet.

"A true professional who understands
it’s called the music
‘BUSINESS’ for a reason." 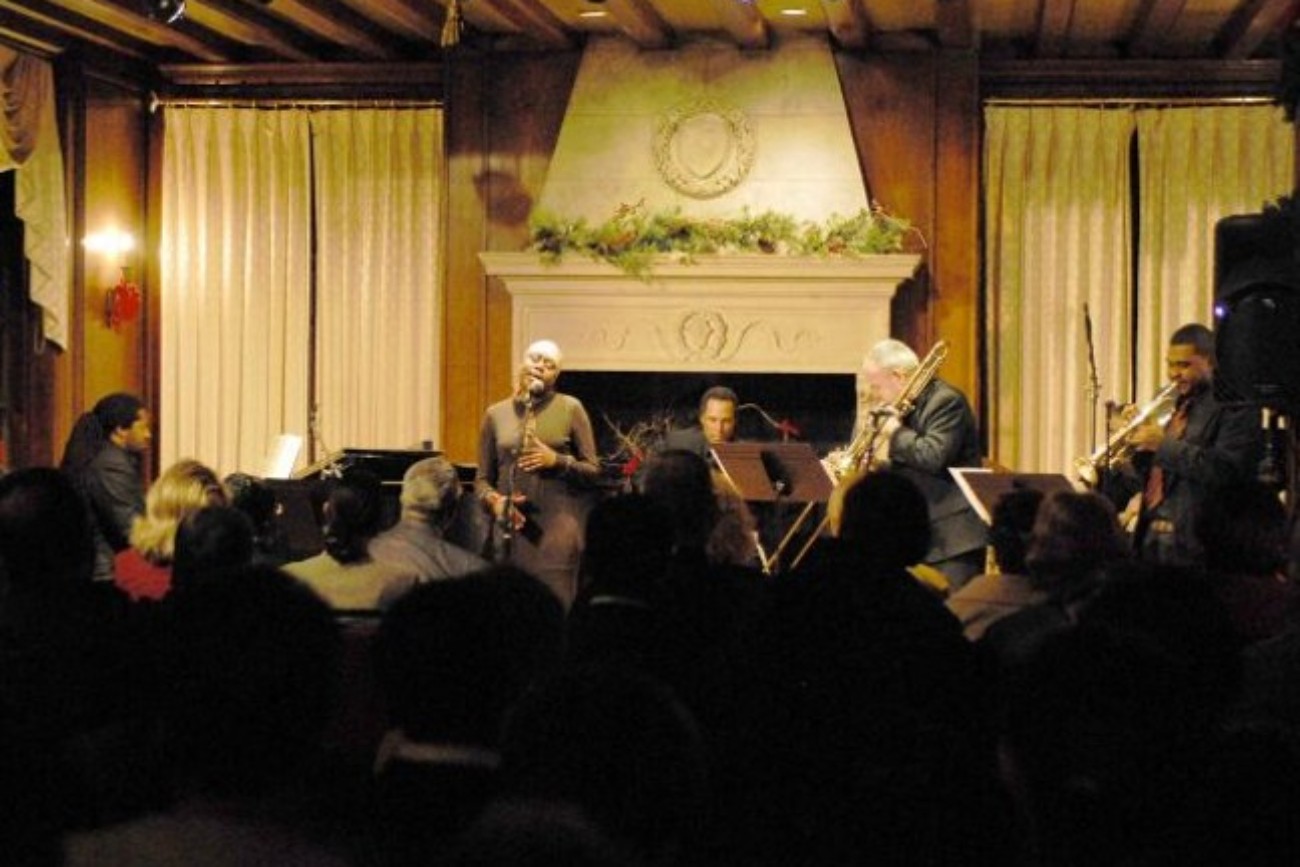 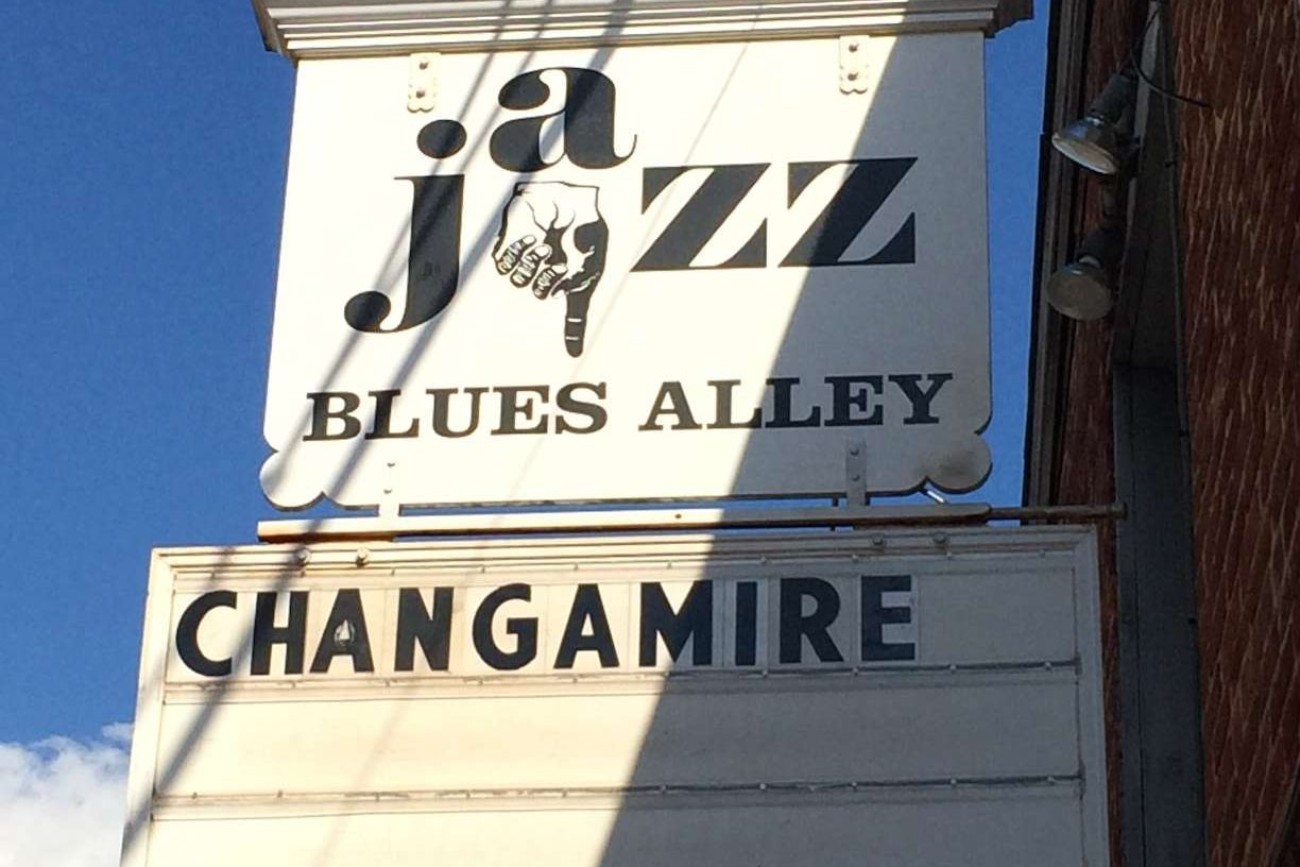 While Only Human rose to critical acclaim, the vocalist founded Sonnig Records, a label that promotes the music of talented artists through audio recordings, film music licensing and a variety of collaborations. She also authors and instructs Recording Project 101®, a proprietary, innovative program that teaches aspiring recording artists and parents how to navigate the recording process, meeting great success at music schools, high schools, Northern Virginia Community College and U.S. News-ranked Howard University.

Changamiré is co-founder of The New Jazz Listener, the top jazz club on the Clubhouse app with over 10K members and a mission to help grow the global jazz audience. She is a member of the Rotary Club of Washington, DC and Washington Performing Arts’ Women’s Committee and is an art, film and fashion enthusiast, which has led her to hosting some of Washington’s most talked-about soirées. 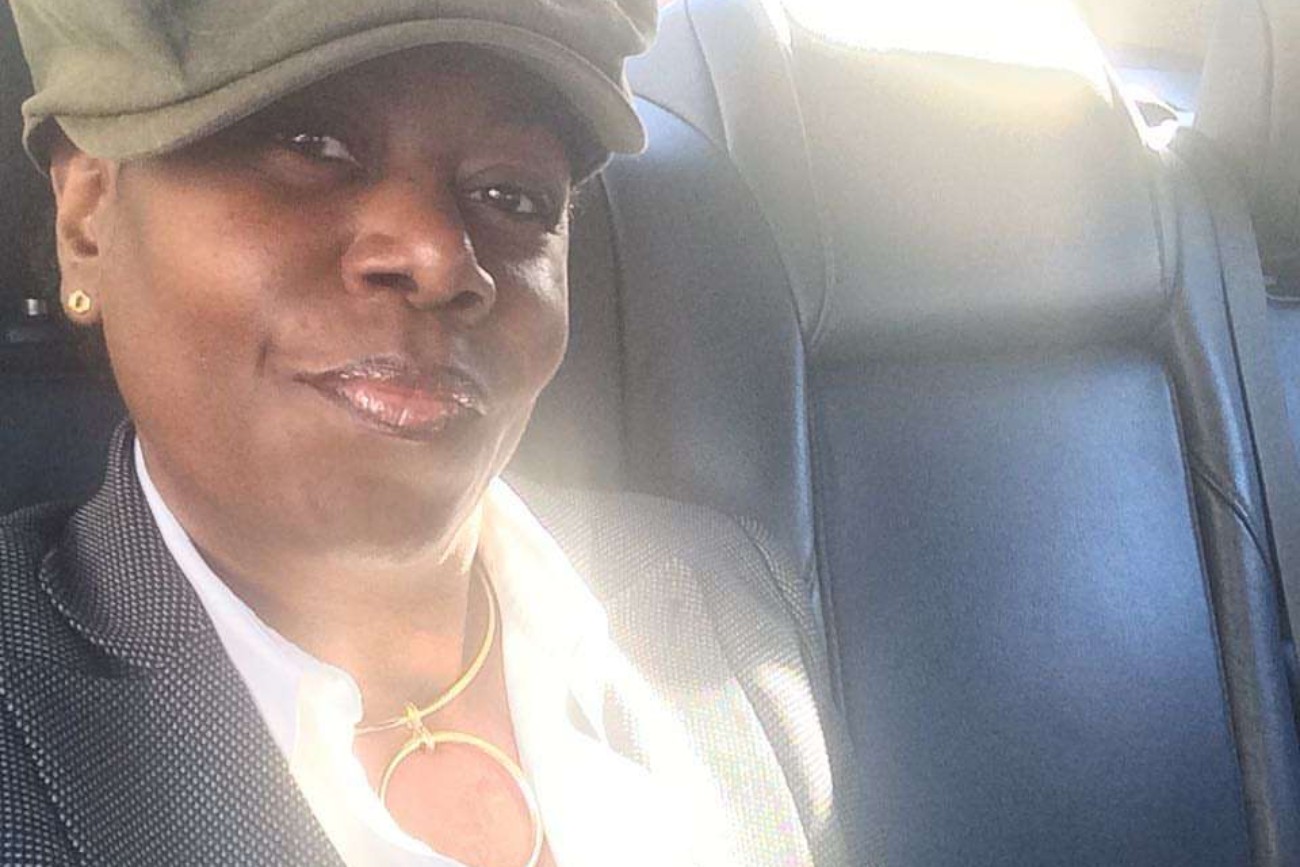 Sign up to be the first to know about new music, soirées and more...